Please help if you can... 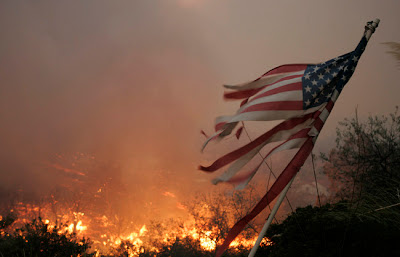 My beautiful city is in ruins and it is a sad day. Yiddish, I hope you are OK...I know you are in the evacuation area...

Hundreds of homes are destroyed.

But this may be one of San Diego's shining moments. With most of the freeways closed, over 300,000 people have been evacuated...all with less than 24 hours notice.

Hey Mayor Nagin and Governor Blanco...see what can happen when you get up off your ass and quit pointing fingers!

Today I volunteered at the Qualcomm Stadium evacuation site (had the Governator stroll about 10 feet from me...boy, he is shorter than I thought) and I must say that for a relief effort things went swimmingly. There was more than enough food and there were hundreds of volunteers all chipping in and doing whatever they were asked to do. Clean out a garbage can? Haul water and cots around? Walk a senior citizen to the first aid center? No problem.

I'll be back at the Stadium tomorrow as this could go on all week. Please keep our community in your prayers...

Photos of the fires available here.
Here is the video of Larry Himmel reporting on the loss of his own home:

(Updated) 5:46am: Per a commenter request, here is a partial list of homes that have been destroyed.

5:55am: Awaking this morning, and it hasn't gotten much better. You can get live streaming local coverage here at Channel 10.

Thanks to the Union Tribune, here is a map of the burn areas...the Witch Creek Fire (North County) and the Harris Fire (South County).

6:12am: This fire does not discriminate. Trailers and small homes have burned along with multi-million dollar homes in Rancho Santa Fe and Poway. The Union Tribune reports that ex-major league baseball player David Justice has lost his home. Ex-San Diego Padre Phil Nevin says Poway "looks like Mars." His home looks like it survived:

“My whole yard, my trees, everything burned – but my house made it,” he said. The fire's passed us. I can't believe ours didn't burn down.”

The two sports faces of this city have also been affected...LaDainian Tomlinson and Tony Gwynn have both evacuated their homes in Poway. Tomlinson's home has been saved, no word yet on Gwynn's home.

Other Padres who have evacuated: Padres manager Bud Black, players Trevor Hoffman and Bud Black and CEO Sandy Alderson. Ex player Brian Lawrence, ex-manager Bruce Bochy and ex-pitching coach Dave Stewart do not know what has happened to their homes.

The San Diego Chargers have also been affected:

“It was pretty somber,” center Nick Hardwick said. “They asked guys to raise their hands if they were affected, and three-quarters of the team, at least, raised their hands. It was pretty unreal.”

By the early evening, the number of members of the organization that lived in areas that had been evacuated was “40 and growing,” according to General Manager A.J. Smith.

“I've never experienced anything like this,” said McCree, who bought his Poway home in the offseason. “It's scary.”

He was among the players staying at downtown hotels last night.

Phillips said his brother stayed at the home and awoke early yesterday to a smoke-filled house. Phillips said he knew the development next to his had suffered damage. He knew his pool was filled with ash and his house had at least suffered smoke damage.

Scott Gulbransen continues his live-blogging of the fires...

Thank you to our good friends at Six Meat Buffet for their thoughts, as well as Michele from Cutting School and 9 from Say Uncle.

Update (from Qualcomm Stadium): 10:31am...Yiddish Steel has checked in...he is evacuated but OK...his home is not yet in the path of the fire.
Posted by Nigel at 9:50 PM

glad you started this blog.
maybe you might consider posting homes that have been destroyed or saved in the area so people have a resource to check on the status of their homes.

keep up the good work!

Godspeed, gentlemen. Nigel, you do good work. But you already knew that.

Here we go again! Encinitas has been ordered to evacuate. http://sosdfireblog.blogspot.com/2007/10/mandatory-evacuation-in-encinitas.html
Looks like another night at mom and dad's. The air is absolutely unbearable here at work in Vista, CA and that's a ways away from any of the fires. I have been inside an AC, climate-controlled office all day, and the ash is getting thru and I can feel it in the air, right here at my desk.

My thoughts and prayers are with you and yours. Sounds scary and awful.

Nigel - my heart is with you and I will pray that this gets under control soon. God bless you for helping with the evacuation efforts. Please keep letting us know how you are doing. Many prayers are being sent to all of you in Cali! 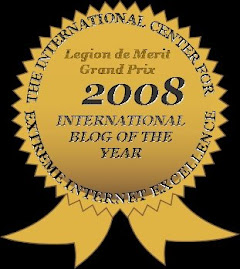 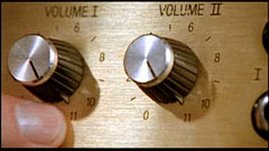 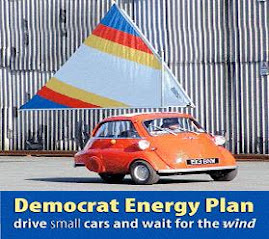 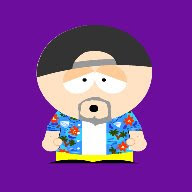 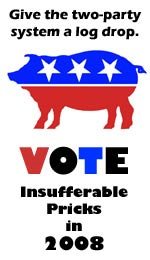 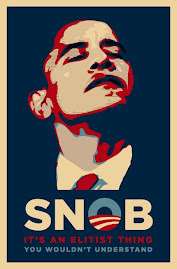 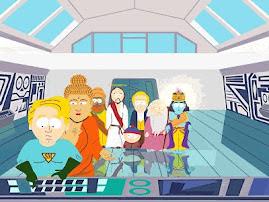 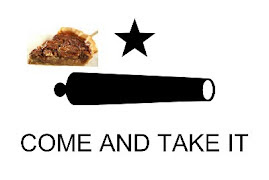 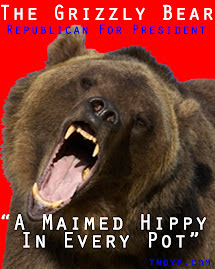 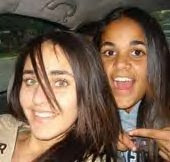 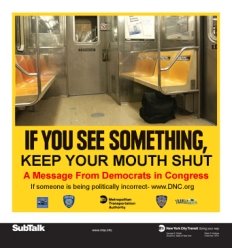